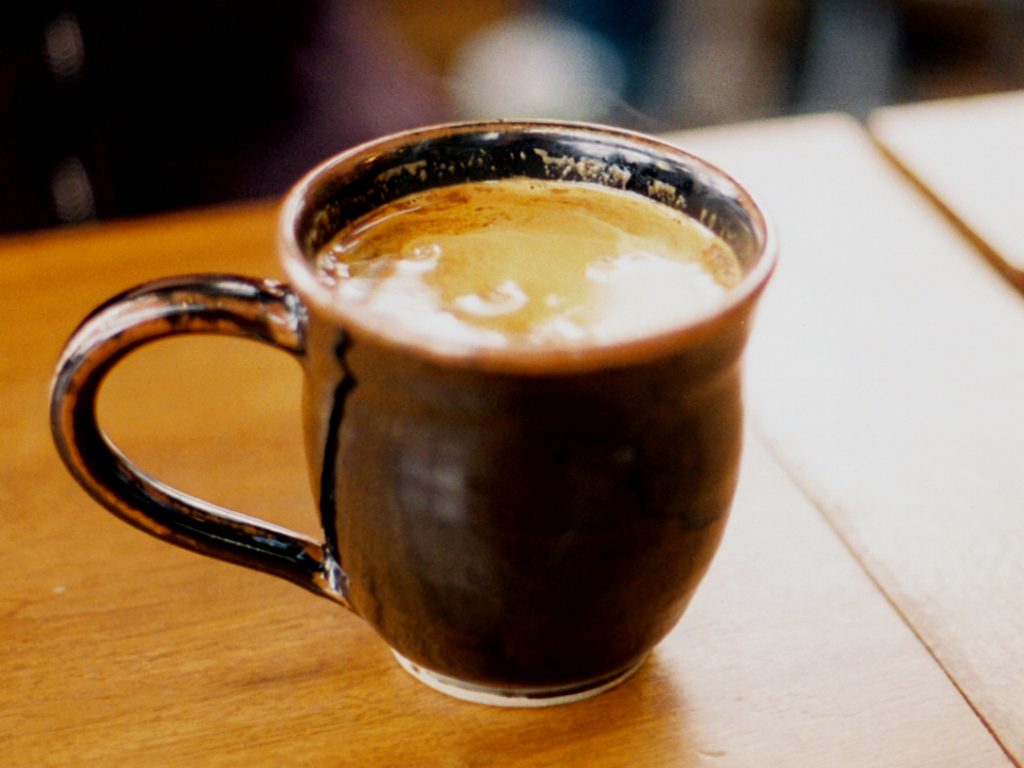 Drinks
The secrets of Mexican Coffee

The aroma of Mexico

“Black as night, sweet as sin”

To wake up in the morning with a cup of coffee, for many people, is the best to start the day. Its toasted flavor helps to relax while organizing daily activities.

Its origin was in Ethiopia; its consumption is recorded by Sufi Monks as a drink of the fifteenth century. There are several theories about the origin of its name: some think it comes from the Arabic word qaha which means “not hungry' or quwwa which means “power and energy”, others say it comes from qahwah which means “dark, dry, bitter'. One thing is true: in Mexico we have the best coffee and that makes us feel proud. If you are someone who can’t spend a day without tasting coffee, keep reading to learn a little more Mexican coffee.

In Mexico, we have four major coffee growing areas: the Gulf of Mexico, this area of the country is formed by the states of San Luis Potosí, Querétaro, Hidalgo, Puebla, Tabasco and part of Oaxaca; the Pacific Ocean with the states of Colima, Guerrero, Nayarit, Jalisco and finally, the regions of Soconusco and the North Center of Chiapas.

Coffee gets a classification according to the height at which the beans are harvested: more than 1,200 meters above sea level is called Strictly High Grown, when the beans are grown between 2900 and 3900 feet above sea level is called High Grown and Prima Lavado when their height is between 1900 and 2900 feet. Finally, Robusto Coffee, which is harvested at altitudes ranging from zero to 1900 feet.

Nowadays, 95% of the coffee harvest in Mexico comes from the Arabica-type beans, which was originated in Yemen and Ethiopia; historically it’s considered one of the oldest seeds in agriculture. There have been recorded more than 100 varieties of Arabica coffee types in México, the most important are: Caturra, Mundo Novo, Typica, Catimor, and Garnica, which is a hybrid seed with high rates of productivity such and adaptability. This is a special bean created in 1970 by scientists of the Mexican Coffee Institute.

Perhaps these data will make you see differently the great coffee industry of Mexico, which over the years, has established itself as one of the most important worldwide. The next time you enjoy a cup of coffee, remember that there is a great world of history, dedication, and even science behind its delicious taste. Feel lucky to taste a small part of Mexico in your mouth. 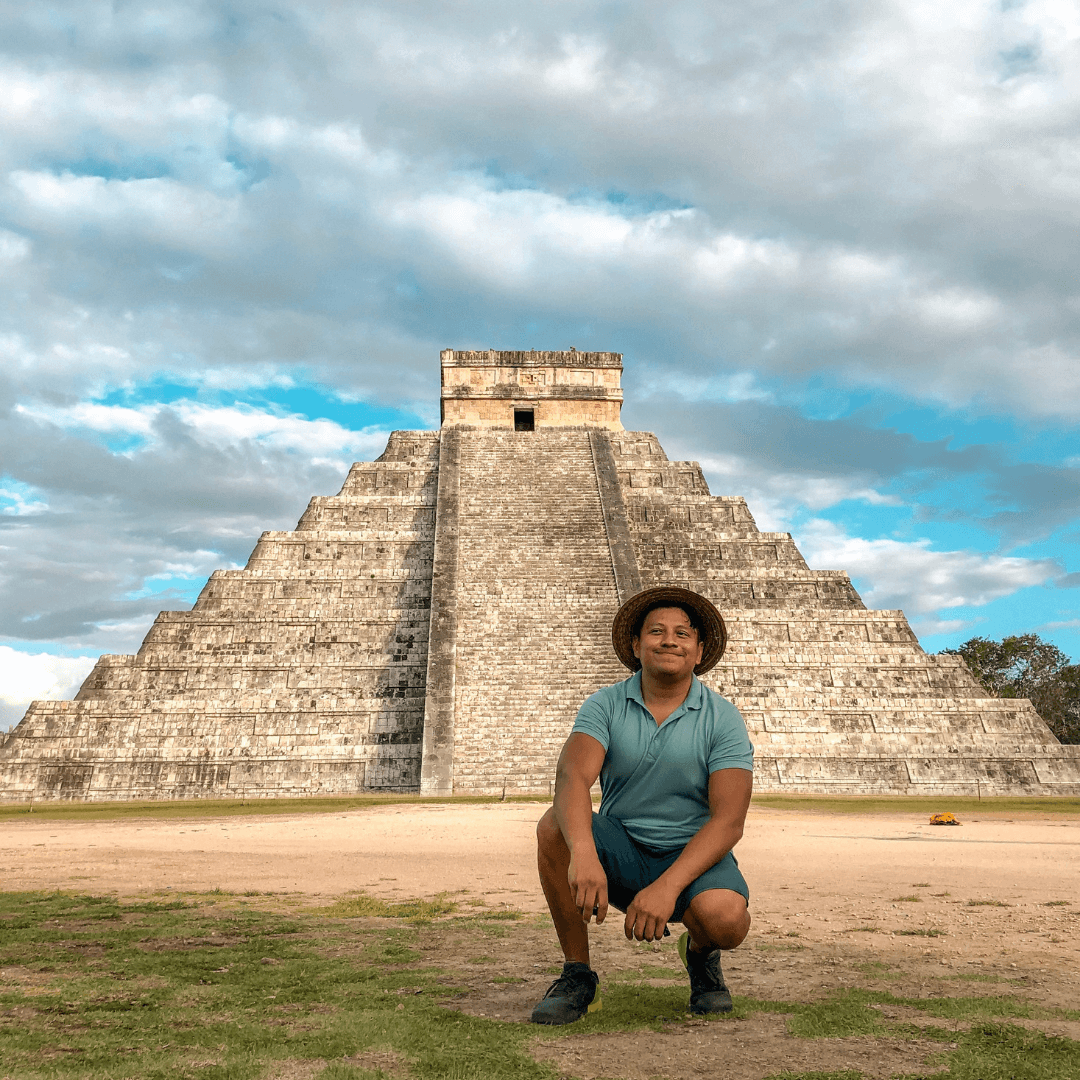