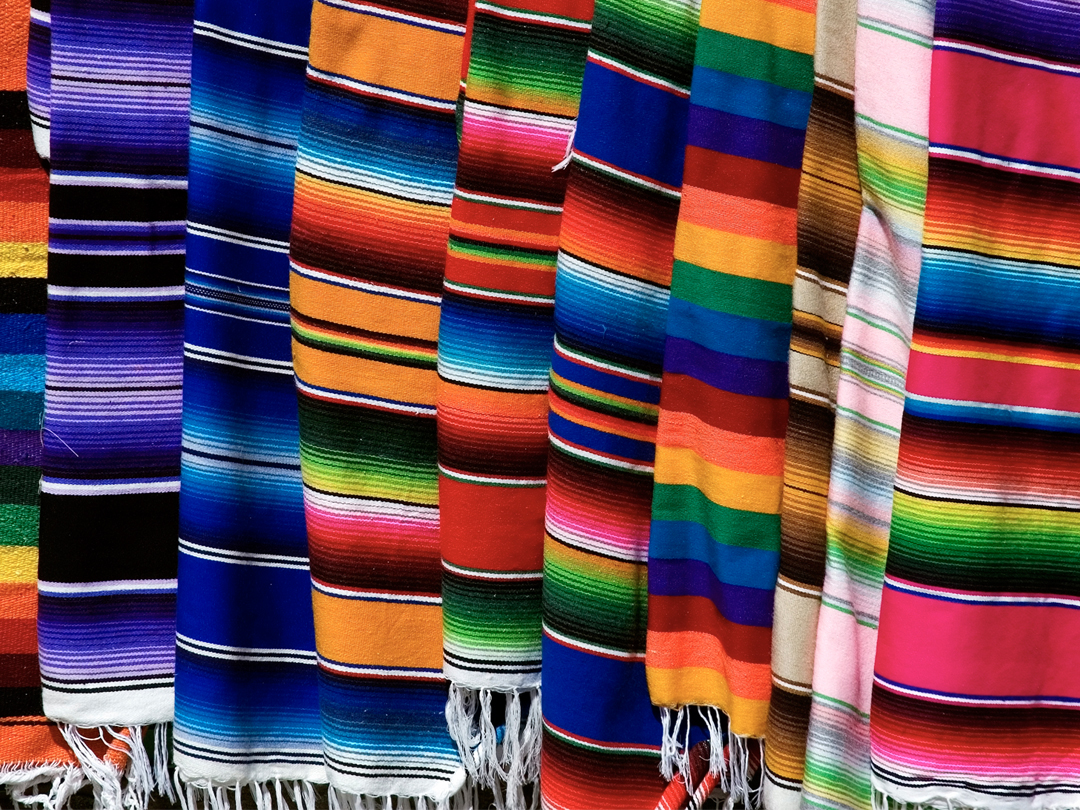 From our land, with love

Mexican Culture Around The Globe

It is not a secret: the Mexican culture is vast, diverse, and striking. Because of this weird mix, we have very interesting and peculiar traditions, which, somehow, other countries like, adapt and blend with their own customs and usages. In the following lines, we will tell you five ways in which we have Mexicanized the world…

Parallel to this movement, the conception of chile and spiciness as synonymous with “the Mexican” grew up. Even when other cultures also consume piquant food, the Mexicans won the trophy for the “Bravest Stomach in the World”… if that even exists. Consequently, many companies have used this stereotype to sell spicy products with allusions to Mexico.

2.- Tequila and other beverages

Okay, yes, this could be also on the first topic; however, our way of drinking requires a precise explanation. Colorful, weird, and funny, we took the alcoholic beverages to a higher level. Tequila is our greatest exponent; feared by many, it guarantees a great fiesta with all your friends, something in that we have plenty of experience.

A step behind -but not less important- are Beer, Mezcal, and Sangrita. The first one has a recognized status as a friendly and cool alternative to the strong European Beers. Meanwhile, the Sangrita and Mezcal have helped show the world different ways to fight that bad-thirst we especially have on weekends.

Similar to what happens with our cuisine, foreigners have adopted and modified our way of drinking. As an example there is the Tequila flavored beer (we show it to you in the upper photo) or the “mexikaner”, a popular shot in Germany made with hard liquor, tomato juice, pepper, and salt.

There’s no doubt that Frida Kahlo is one of the best-known characters of the Mexican Culture; her artistic legacy has no comparison and it stills “seduces” and intrigues many foreigners. Her shocking work -with roots in a complicated life- broke taboos and put in question the Empowerment of women in Mexican society. Thanks to this, she has become an icon of feminism and pop-culture.

Famous designers and companies -like Dolce & Gabbana or Jean Paul Gaultier- have exploited Frida’s particular style by mixing the Mexican traditional forms and modern trends. Others in the fashion industry have later imitated these collections, which has led to a strong presence of Frida and the Mexican designs in modern society.

Thanks to the peculiar mix of native prehispanic traditions and the Catholic usages, Mexico has a special perception of the Death and everything related to it. El Día de Los Muertos is, probably, the most-known tradition outside our borders; its mysticism generates curiosity and interest around the world.

Our tradition has also influenced popular culture, as a result, it has a strong presence in clothes, accessories, movies, festivities, and tattoos trends. Even though its meaning and essence are not showed correctly outside Mexico, we are really proud to see how many people admire El Día de Los Muertos.

Deep in the Mexican DNA, there is a celebration gene… or maybe not. Due to this we, the Mexicans, are well known by our sense of humor, playfulness, and joy. We are specialists in making good parties and celebrating in the craziest and funniest way.

We have such prestige, that in many countries the Cinco de Mayo festivity has become the best excuse to meet with your friends, open some bottles, have fun and dance. Yes, some Mexicans may not approve this, however, it is nice to see how every year the world is Mexicanized for one day. These are just some ways in which Mexican culture has some presence around the globe, but surely there are more. Tell us, what do you like about our traditions? Have you tried to do something “Mexican” in your country? 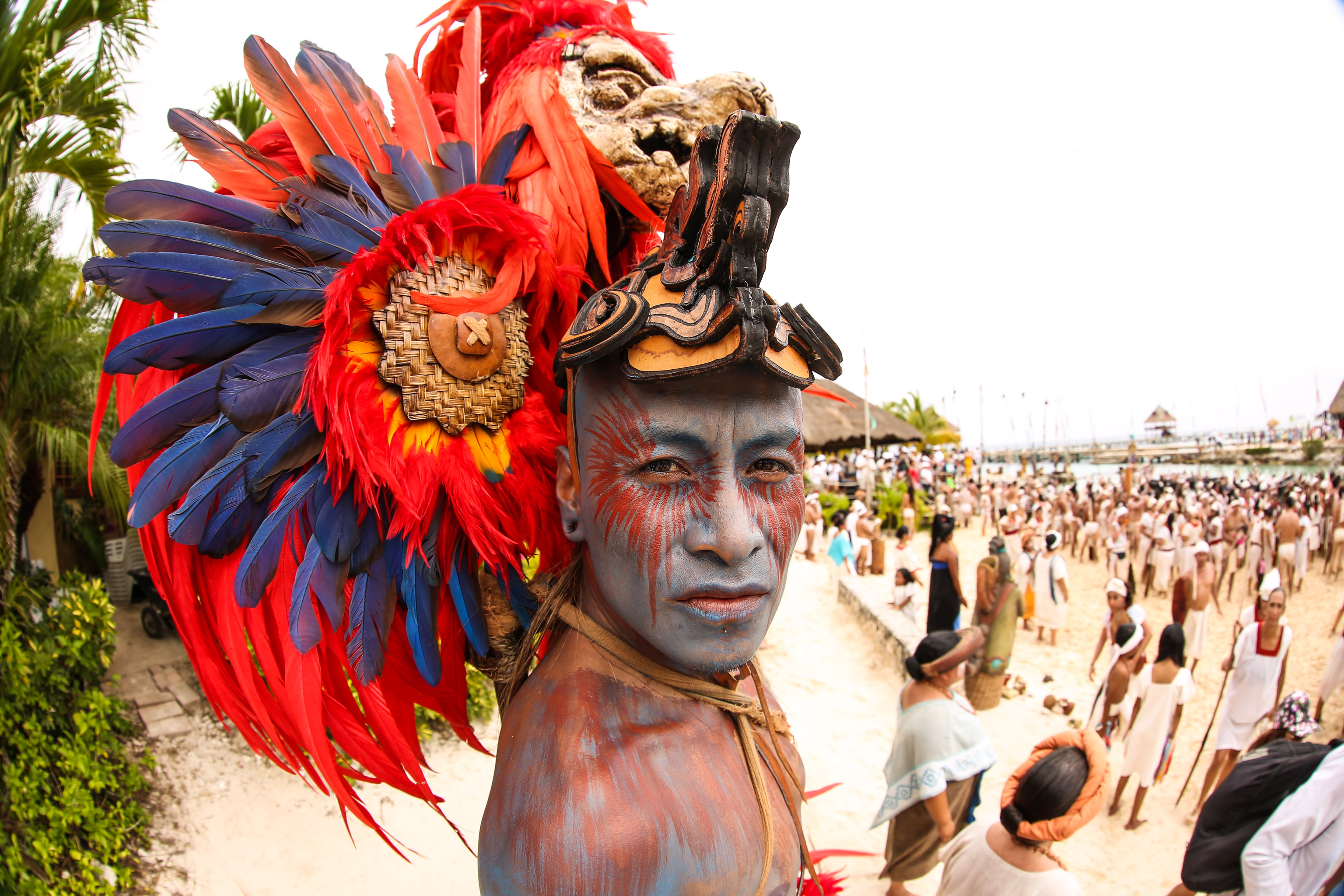