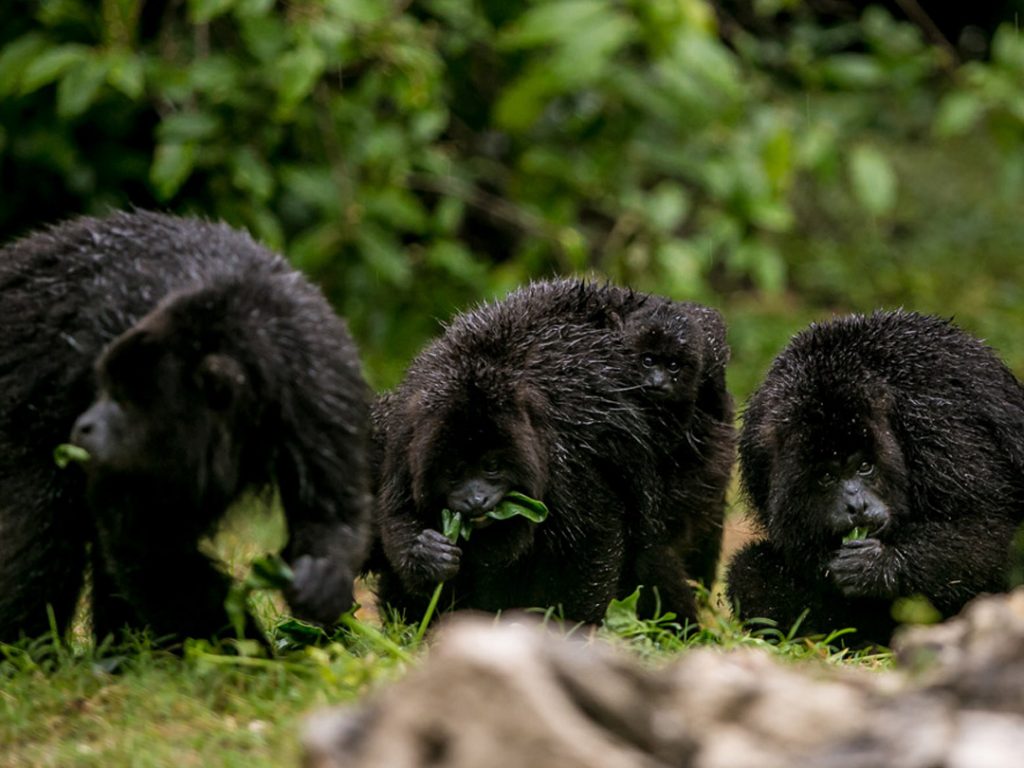 The Federal Government in Mexico Recognizes Xcaret by its Wildlife Care

On environmental matters, the Mexican authorities recognized the work done by Xcaret Park, in Cancun and the Riviera Maya,to contribute to the rescue and rehabilitation of wild animals that were stranded, injured or seized forthe infringements of the legislation on the subject. 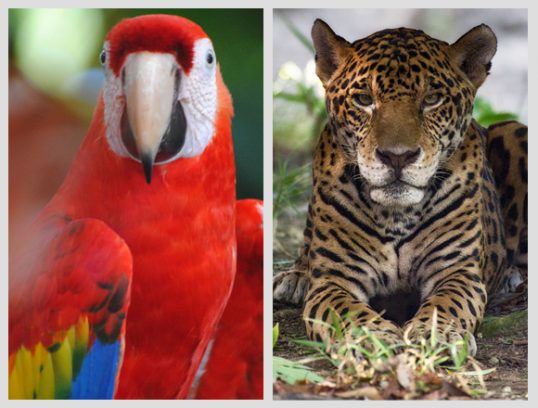 The Delegate of the Federal Environmental Protection Agency (PROFEPA) in Quintana Roo, Ludivina Menchaca, said that there are requests from the private sector initiative and individuals who have helped protect the wildlife specimens (which have been at risk) and that through this collaboration have found the opportunity to survive, return to the wildlife or inhabit in shelters in health and dignity.

“Xcaret is a great ally in the care of wildlife in Quintana Roo' said the officer during the event organized by Profepa. On behalf of Xcaret Park, the Wildlife Manager, Rodolfo Raigoza Figueras, was recognized for his work and he expressed his gratitude for the distinction granted by the federal authorities on this matter. Over the past 10 years,the Profepa has requested Xcaret to protect 168 individuals from 45 species of animals, in order to take care of them, feed them and look after their health and rehabilitation so as to return them into the wildlife. 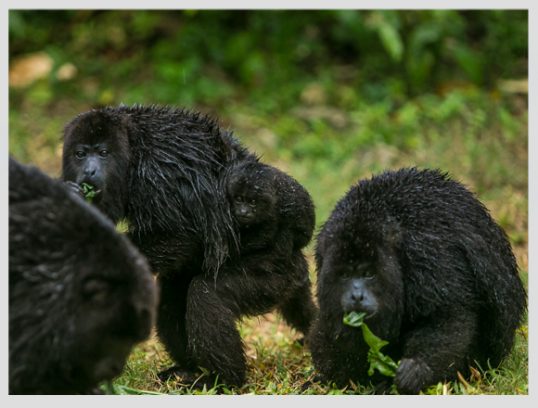 Of the specimens submitted to Xcaret for its care, many have been returned to the wild, others have been channeled to shelters in accordance with the instructions given by the authority, and some others have been left to live into the natural Park, where they received the necessary care to live and be in perfect conditions.  Among the species of animals that have been given to Xcaret for its protection, stand out the ocellated turkey, Yucatan black howler (howler monkey), crocodiles, deer, pumas, jaguars, hawks, turtles, tiger cat, among many more.

There is a special emphasis on the Sea Turtle Program, which was implemented in coordination with the Profepa, as they have been doing an extraordinary work because in just over 10 years they have rescued, cared and released into the sea over 465 specimens of sea turtle: green, hawksbill and the loggerhead. At the same time, 19 of them remain in Xcaret for its care and full rehabilitation. 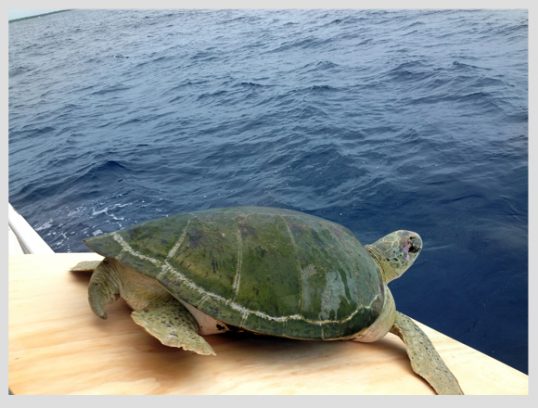 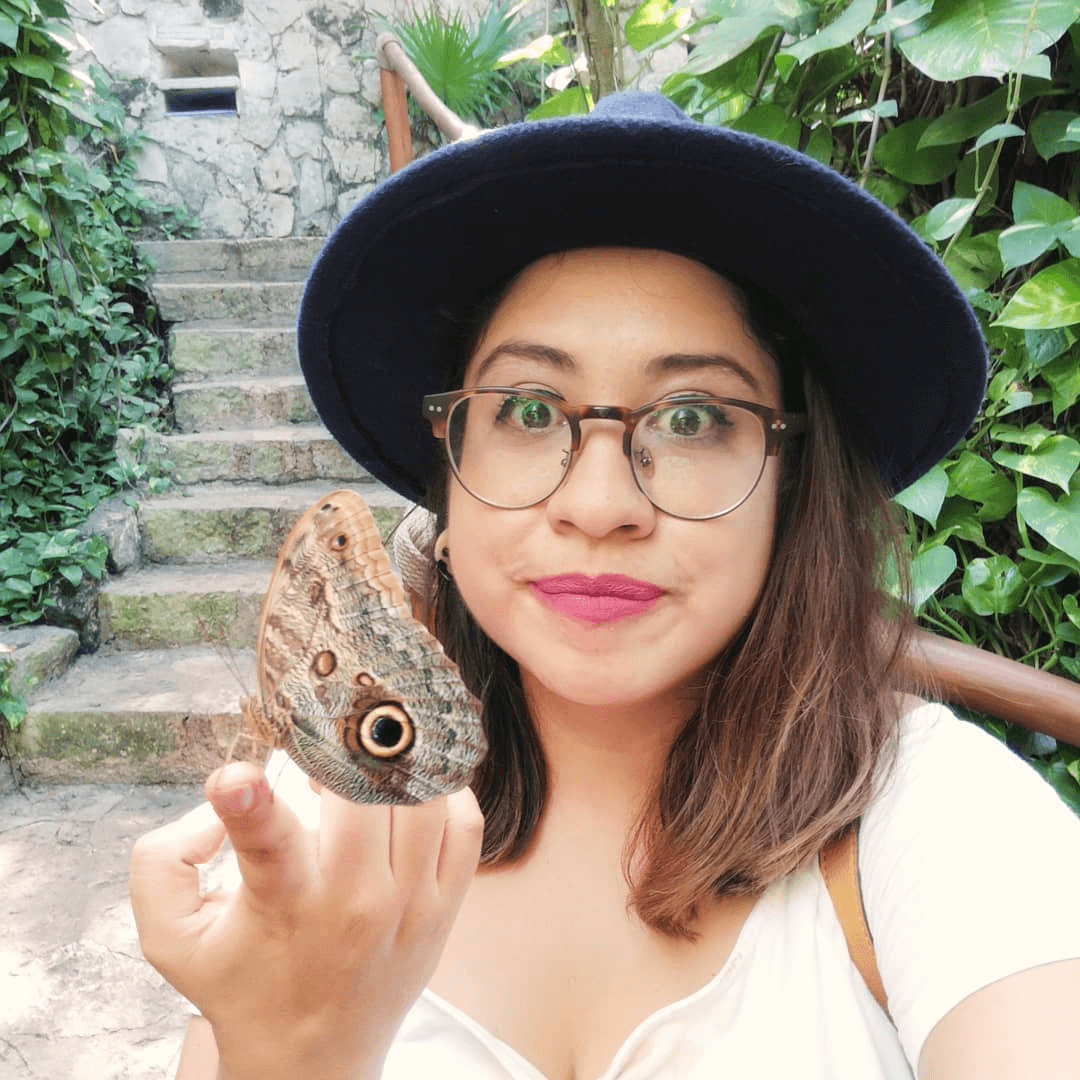