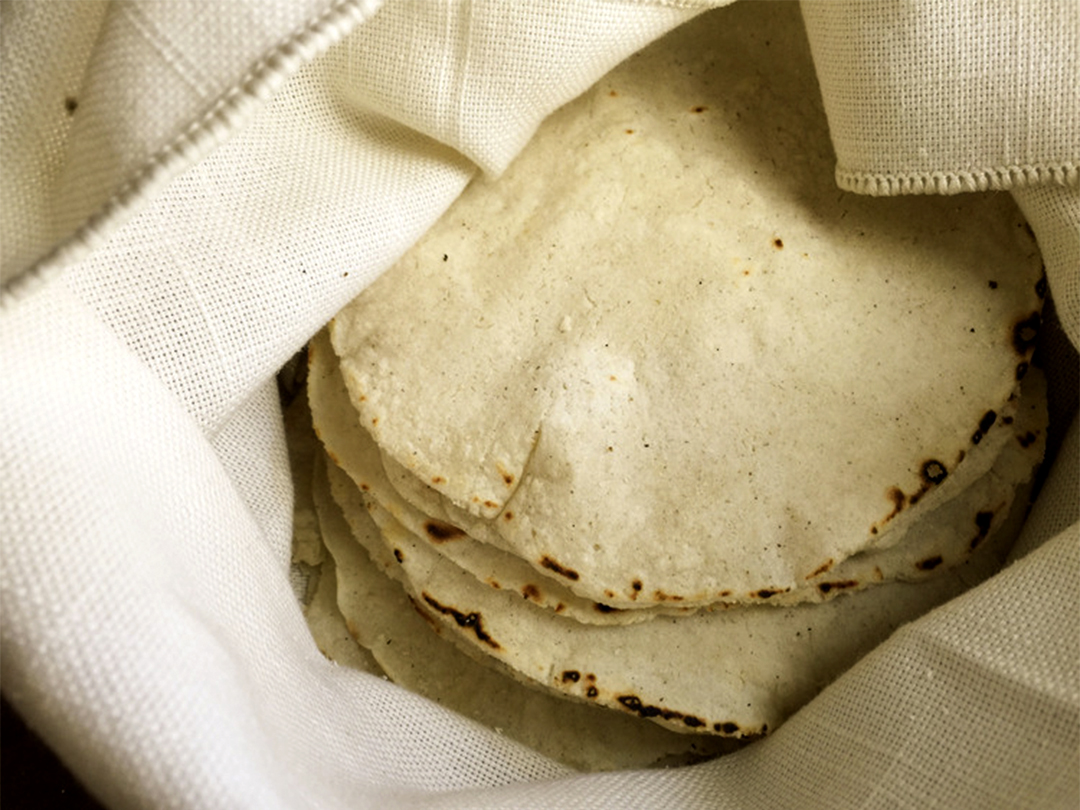 Dining
The Essential Element Of The Mexican Food

that grow on the land

Ancient beliefs told us that humankind was born from corn. The legend tells that the gods wanted to create the first inhabitants of the world who were able to use wisely the resources of nature and pay tribute. They made them of mud and wood. Nevertheless, the gods were not satisfied until they chose the white and yellow corn to form the man. In Mexico, it is one of the most important food. That’s why you will find it in every house, restaurant or street food. This heritage of our ancestors is the cornerstone of Mexican food. But even that this ingredient is very common to us,  no one knows precisely the origin of the plant of corn.

For thousands of years, we planted corn in almost all the American continent. Being the zone of Mesoamerica, the primary producer. Despite this, corn is not easy to harvest. Because of its small root, it is very vulnerable to the weather. The magic of maize starts with the harvest and continues in another ancient process called “nixtamalización.”

Nixtamal came from the Nahuatl words, nextli (“lime ashes”) and tamalli (“cooked corn handle”). This process consists of cooking the corn grains with lime and water, then grinding it on a square stone called a metate, another prehispanic heritage, to form a dough called masa de maíz. Now we can prepare the world great handmade tortillas: the stars of a Mexican meal.

The fire is on to transform the masa de maíz in thousands of good variations of antojitos. Everyone loves tacos, the icon of Mexican food. Just take a tortilla and fill it up with almost anything you want. But if we decide to travel to different places in Mexico, we will discover the huaraches, salbutes, molotes, panuchos, tlacoyos, memelas, sopes, tlayudas, tostadas or gorditas (to pronounce them all is an excellent challenge).  And don’t forget tamales, but we will separate them because you can find more than 500 thousand styles all over the country.

It doesn’t finish with the antojitos because we can also prepare beverages. Unrefined brown sugar is mixed with masa to form Pinole which can be drunk adding hot water. But the most traditional drink of corn is atole. A sweet dessert made with sugar, cinnamon, vanilla, honey, fruit flavors, and milk or water. Great idea for the cold days. Another similar beverage is the champurrado, very popular in the center of Mexico. The difference is that champurrado has more masa and cacao, it is also thicker than atole. It is the perfect couple to a tamal. A beverage called pozol is very common in Southeast Mexico, it can be served cold or warm. Flavored with coconut, cacao, or natural with a pinch of salt and habanero chili.

At last but not least we are going to have a pozole. It is a broth cooked with special corn called cacahuazintle. It is prepared with a different kind of dried chili, spices, and chicken or pig meat. Pozole is a classic and a favorite in the Mexican parties. Well well, it looks like we have a lot of work to do and a lot of dishes to eat. Thanks to the land that gave us the gift of corn and to the people that for years created the tasty antojitos.  While you are discovering Mexico, try every dish and every antojito because in them you will find a lot of flavor and history.

The perfect match for the Mexican food is spicy “salsas“:  Flavors of Mexico: sauces and dips

Did you know that studies reveal more than 700 hundred of different ways to use masa de maíz? How many of them have you tried? 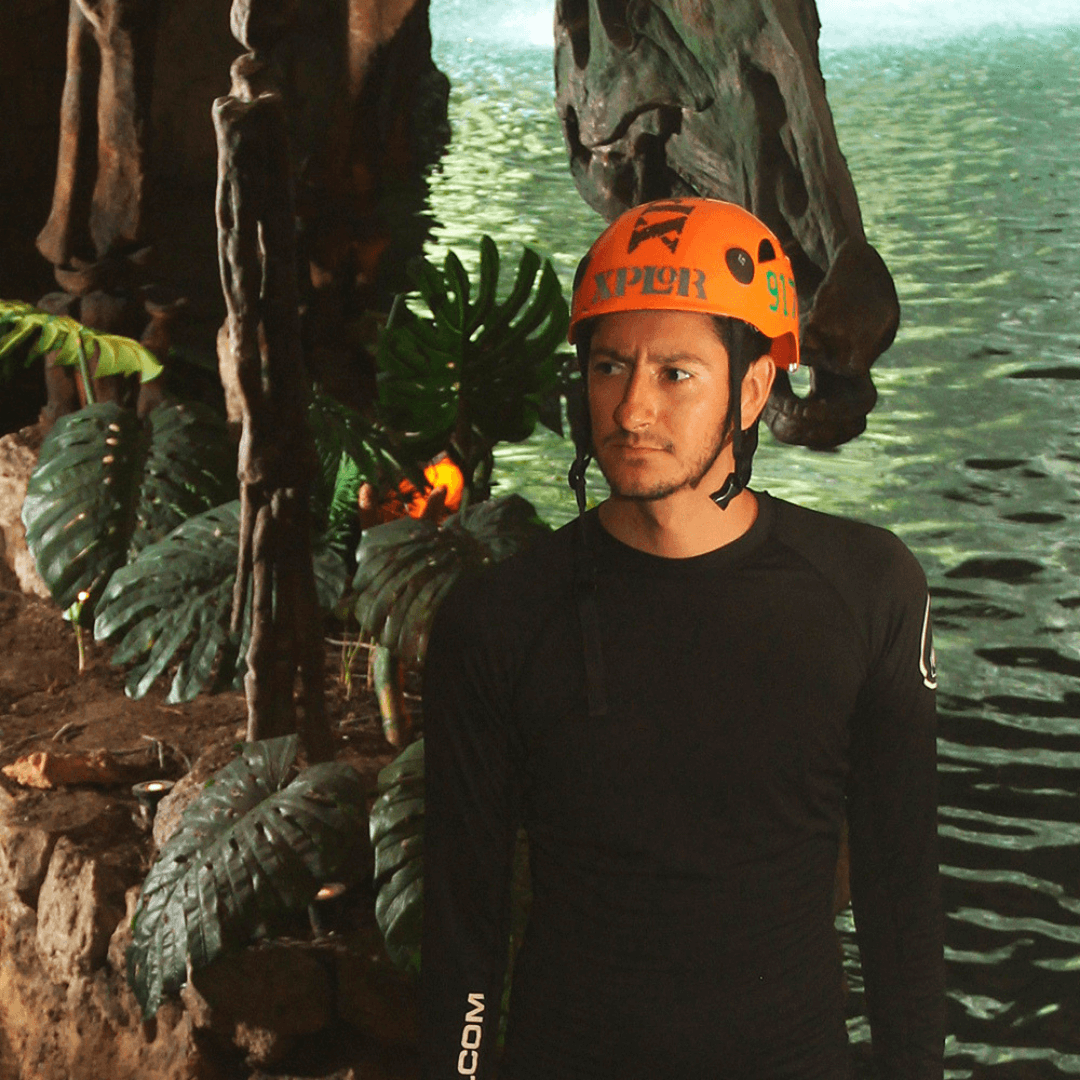