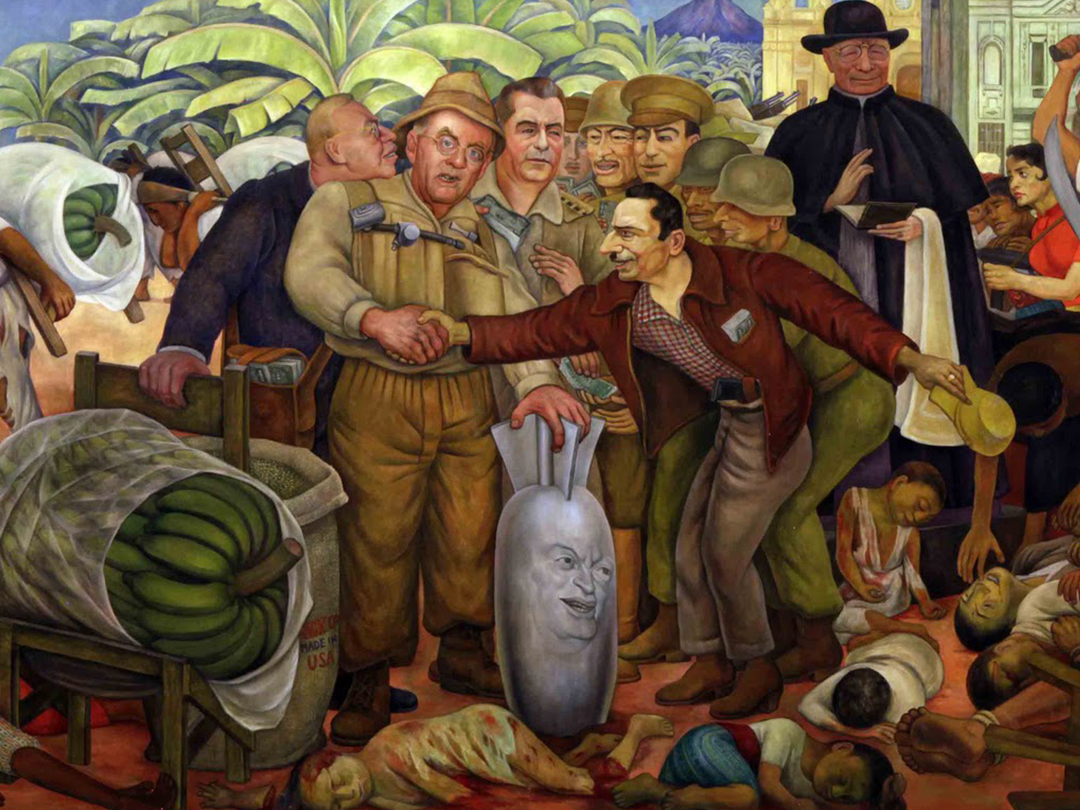 Three Of The Greatest Mexican Artists

Many artists have represented Mexico with great artworks: painters, sculptors, musicians, poets, and photographers; but today we’re going to write about three who took their passion for Mexico around the world.

Mexican muralism was very strong during the 1920’s: generally with social and political messages as part of the efforts to reunify the country under the post-Mexican Revolution government. This movement was led by “the big three” painters: Diego Rivera, José Clemente Orozco, and David Alfaro Siqueiros.

His murals stand out for presenting revolutionary themes, although initially sought to represent the majority sector of Mexico, namely: the peasants, indians, and mestizos. Among his main murals are La Creación, (1922), La Historia de México (1929-1945) and El Hombre Controlador del Universo (1934).

This mural was painted on three walls of the National Palace, Diego Rivera represented a vision of the past and future of the country from the perspective of the new government.

He is considered the founder of the Mexican muralism. In his works, you can find themes like the fraternity, slavery, labor, the arts, and sciences. Orozco was the most complex of the Mexican muralists, fond of the theme of human suffering, but less realistic. Mostly influenced by Symbolism, he was also a genre painter and lithographer.  Among his main murals are Omnisciencia (1925), Juárez, el Clero y Los Imperialistas, y Katharsis (1935).

Mural in which Benito Juarez dominates and imposed above betrayal of those who tried to deliver the country to foreign domination during the French invasion and the regime of Maximilian.

He has been one of the most controversial muralists, he had to paint in jail and exile because of his intense political life; the main themes of his murals are the social revolution and social classes. Among his main murals are La Nueva Democracia (1945), El Hombre, Amo y no Esclavo de la Técnica (1951),  Patricios y Parricidas, La Marcha de la Humanidad en la Tierra y Hacia el Cosmos.

In this mural, you can see a woman emerging from a volcano and raising her fists with broken chains as an interpretation of liberation from oppression.

The murals in Mexico were made with the fresco technique, which involves applying mineral pigments resistant and water-soaked limestone on a wall with limestone plaster, still wet. Many of these murals have been recognized internationally for their beauty: revealing the greatness of Mexico as the great talent of its artists.

Do you know a Mexican artist who has been inspired by Mexico?

Tell us who it is, we want to know them. 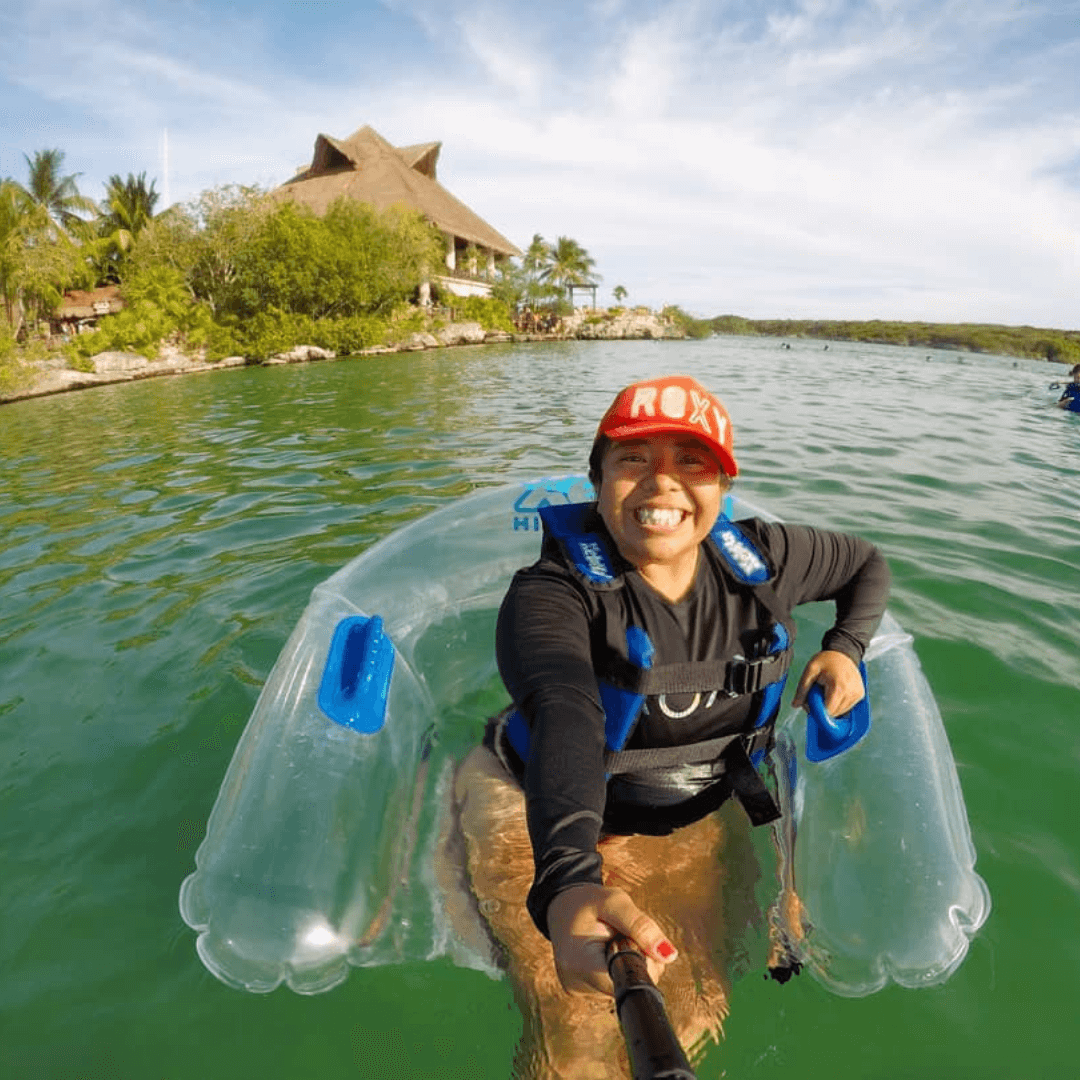